Gavin Monery making wines in the heart of London!

The latest in the WinemusingTV Winemaker Series: Gavin Monery from Vagabond Wines – Part one and two.

Gavin Monery is an Australian winemaker who has who honed his skills with Cullen Wines. He has also done vintages with the likes of Mosswood and Domaine Jean-Louis Chave. He is now making wines for Vagabond Winery + Kitchen, one of the UK’s newest wineries. However, it might surprise you to find that this winery is situated in the middle of London. Right on the banks of the Thames. There in the shadow of London’s Battersea Power Station in one of the city’s bustling dining destinations. Like Vagabond, these Urban wineries are popping up in cities all over the world.

Urban wineries have always been intriguing to me. The first time that I personally came across the concept was when Alex Retief had a open vat fermenting in Nomad in Sydney’s vibrant Surry Hills. There the steep slopes are completely covered in concrete jungle and abut the ever encroaching Sydney CBD….

Alex Retief already had a reputation for making exciting wines under his own label. Some of them from his family’s Gundagai biodynamic vineyards. He decided to run with this concept and opened The Urban Winery initially in St Peters in 2016. He then moved it to Moore Park in 2018. Keep in mind that moving a functional winery around is no mean feat. Whatever the size.

Vagabond Winery + Kitchen follows a different path. The Vagabond experience was always based around the freedom of exploration that enomatic wine tasting rooms give. When they went to open their sixth location (Canary Wharf will be their seventh), they decided to up their game and bring the winery concept into their Battersea Power Station outlet. And now Gavin Monery is making his mark on the English wine scene. He is making his compelling wines in a fraction of the space that you would expect. But … it works.

Gavin gives an excellent overview on how they work and just why they are capturing wine drinker’s imaginations. As he puts it, ‘Rather than expecting people to come out into the countryside .. we thought we could turn that dynamic on its head. We can bring the grapes into London once a year. The rest of the year, we are surrounded by 8 million people.’

In recent years, English wines have gone from being an oddity to being a staple on a fine wine list. Whilst English sparkling wines are winning trophies aplenty against their Champagne competitors, it is not all about the bubbles. There are a growing number of notable table wines as well! Fine wine grape growing is constantly evolving and improving. And Gavin feels there is plenty of potential in English vineyards. It is just waiting to be explored.

In part two, Gavin discusses the rise of English wines and how an Aussie winemaker found his niche in a London urban winery making them. Plus he will discuss the current Vagabond wines.

Click below for Part One: Gavin Monery On urban wineries, how they work and natural wines…

And click below for Part Two: Gavin Monery On English wines & the wines of Vagabond…

If you are interested in visiting other English cellar doors, please read English Cellar Doors that need to be on your itinerary! 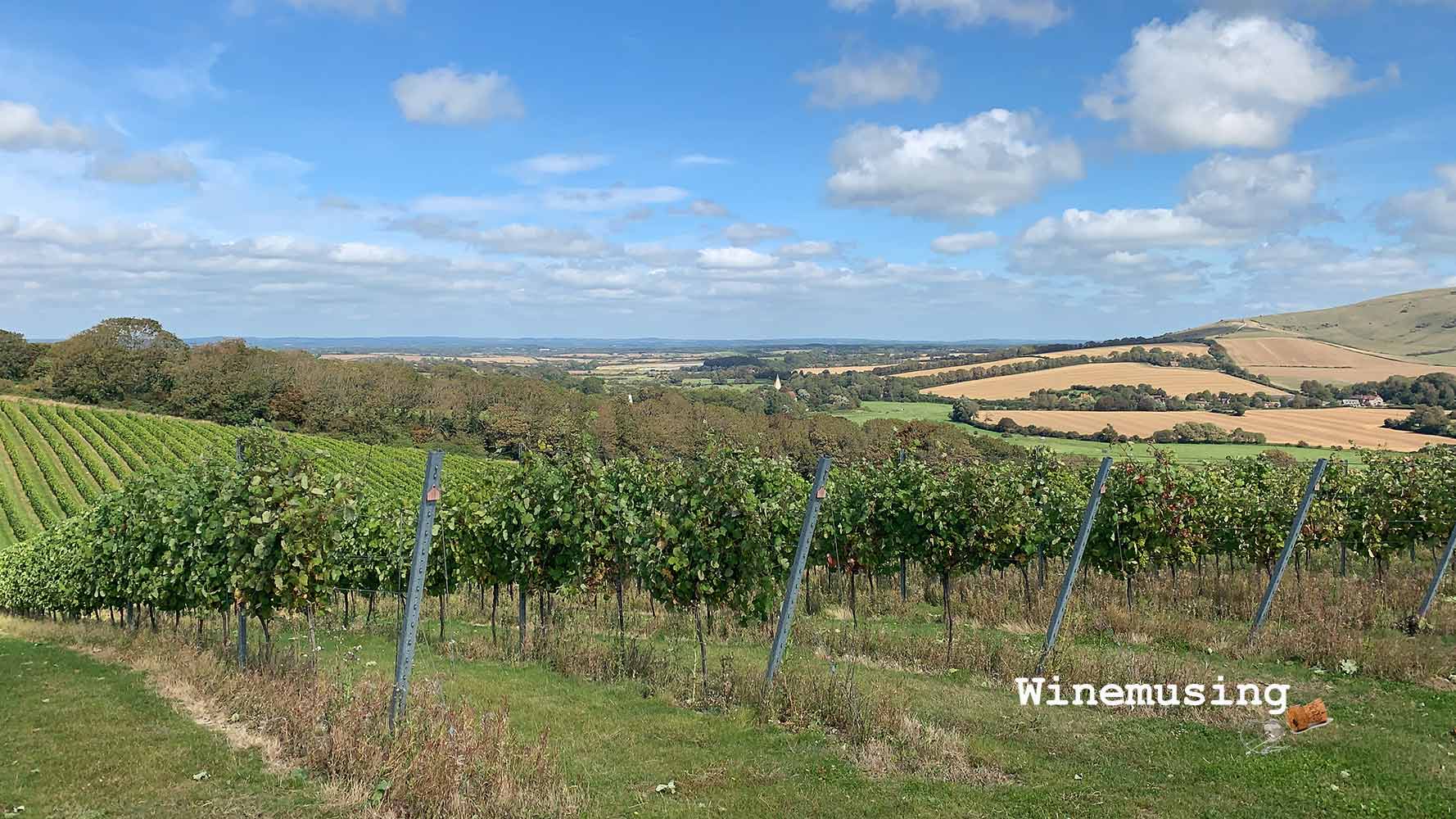 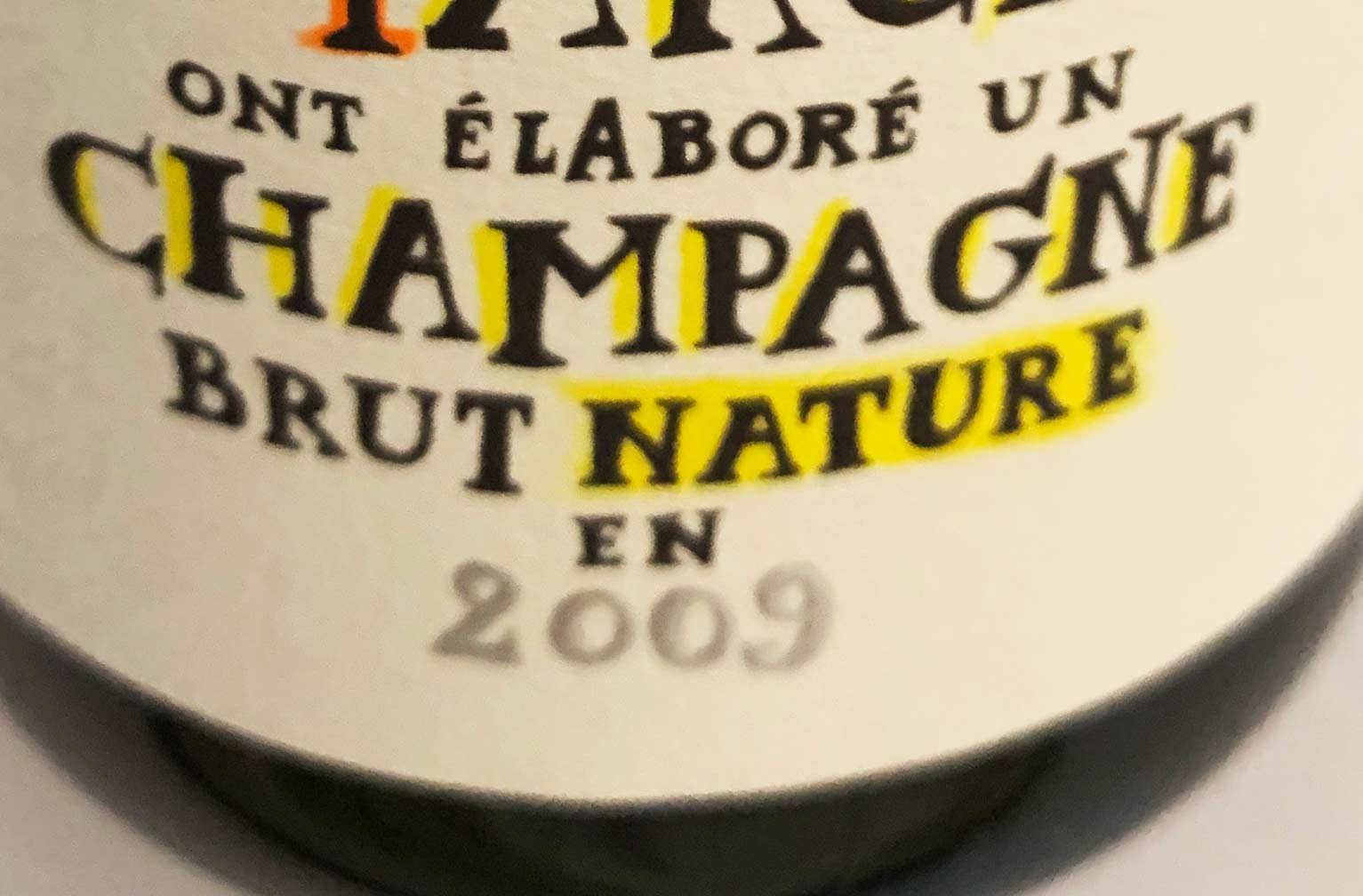 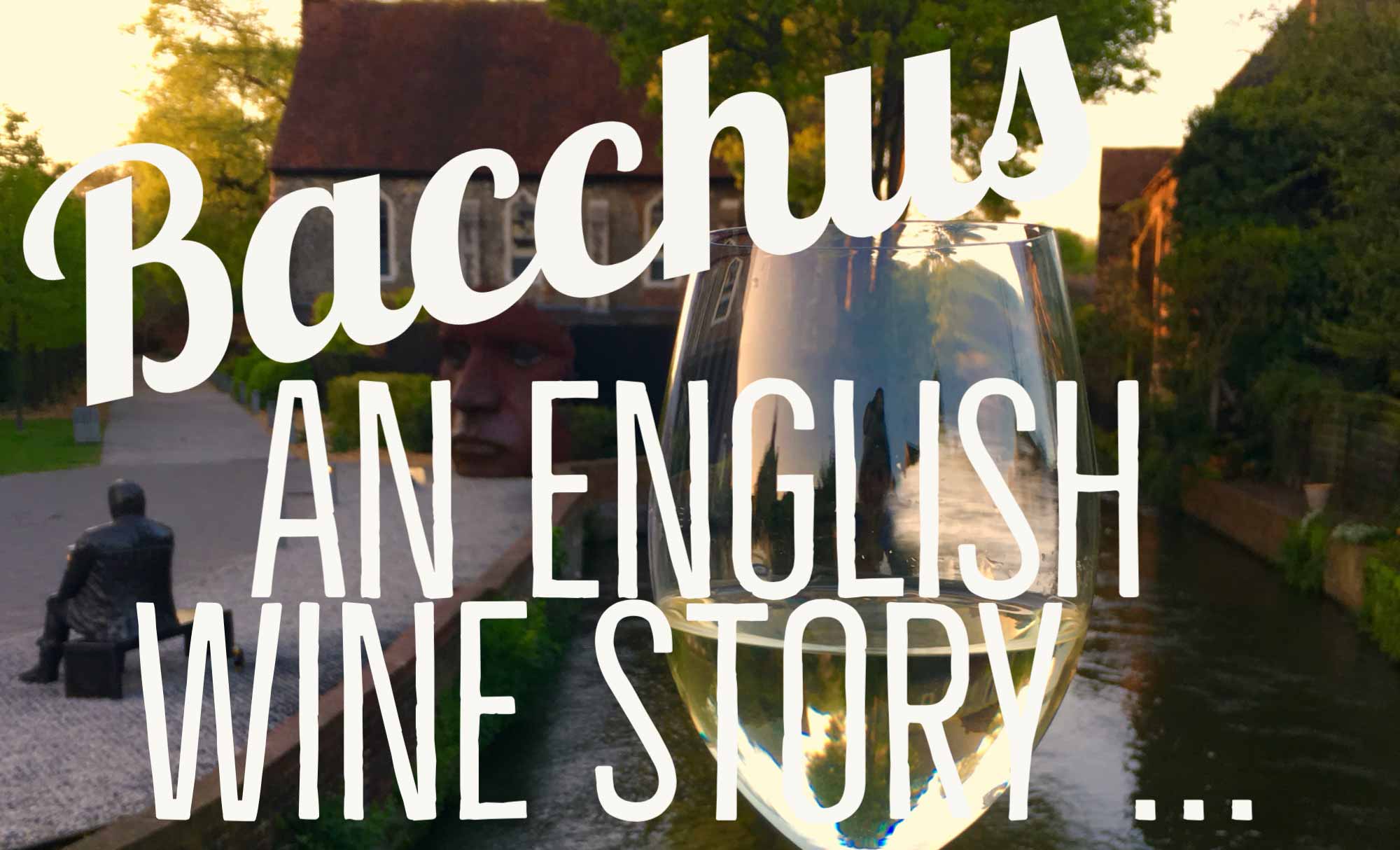